“Robocalling” – a term that broadly describes automatically-dialed calls, caller ID spoofing, recorded calls, and telemarketing – has become one of the biggest challenges for both callers and consumers.  According to robocall blocking service provider YouMail, 47.8 billion robocalls were placed in 2018.  Atlanta was once again the city in the U.S. receiving the most robocalls, with about 2.1 billion annually.  Rounding out the top five, were Dallas, New York, Los Angeles, and Chicago.

The Telephone Consumer Protection Act (“TCPA”) and its implementing rules restrict the making of telemarketing calls, the use of automatic telephone dialing systems, and the use of artificial or prerecorded voice messages, without the express consent of the dialed party.  A telemarketing call is also defined broadly to include text messages sent to wireless subscribers.  The requirements under the TCPA apply to all telemarketers, as well as all businesses that use automated phone equipment to interact with consumers, for example, to provide appointment reminders, account notifications, or other general business communications.

The North American Numbering Plan Administrator estimates that about 35 million numbers are disconnected and made available for reassignment to new customers each year.  This reassignment process means that a caller who previously obtained the express consent to call a given number may call that number without realizing that the number has been reassigned to a new party who has not given express consent to receive the call – which could lead to legal liability for the caller under the TCPA.

The Federal Communications Commission (“FCC”) has said that unwanted calls to reassigned numbers are a major problem.  Despite that there are existing tools available to address this issue, the FCC has determined that none are comprehensive.  Further, none appear to have adequately curbed the problem of making unwanted calls to reassigned numbers.

As a result, in December 2018, the FCC ordered the creation of a database that will enable callers to verify whether a telephone number has been reassigned before calling that number.  Those callers that rely on the reassigned numbers database will be provided a safe harbor from TCPA liability where the caller has prior express consent to make the call to the number that the database erroneously reported as not having been disconnected.  In addition, the FCC’s new rules will impose new reporting obligations on telecommunications service providers.

Businesses should look to use the reassigned numbers database because it will likely reduce both their potential liability for making unlawful calls to reassigned telephone numbers and operational costs as a result of targeted calling.  Telecommunications service providers should ensure that they are prepared to comply with the new recording and reporting obligations.

In the order, the FCC also adopted a minimum telephone number aging period of forty-five (45) days, establishing a minimum period of time a number must remain out of use before reassignment to a new customer.  Before this change, telecom providers could reassign telephone numbers to another consumer almost immediately.  The FCC reasoned that the more quickly a number is reassigned from one consumer to another, the less likely callers are to learn of the reassignment and the more likely a caller is to misdirect a call to the reassigned number.

To ensure that the database is available to the widest number of users and accessible to any size caller, it will have the ability to process low volume queries, for example, via a website interface, or high-volume queries through a batch process or standardized application interface.  This means that a small dental office that texts their patients appointment reminders and a large outbound call center making thousands of calls each day can each use the database in a manner that works best for their respective operations. However, users of the database will be required to certify that they are using it solely to determine whether a number is permanently disconnected.

Safe harbor for users of the database.  Callers that use the database are granted a safe harbor from TCPA liability for calls made to numbers for which they had obtained prior express consent but, at the time of the call, relied on the database to determine that the number had not been reassigned.  The safe harbor shields the caller from liability if the database returned an inaccurate result.

Projected costs for users of the database.  Use of the database is voluntary, and those that choose to use it will be assessed a user fee.  In addition to the user fee, the FCC estimates the startup cost for callers to be one day of development and three days of testing for a single full-time engineer, resulting in about $2,160 for larger companies that would invest in the information technology resources to integrate with the reassigned numbers database.  Smaller companies are expected to have lower startup costs as a result of using an internet/web-based interface.

Beginning 30 days after the rules are approved by the Office of Management and Budget, providers will be required to keep records of their permanent disconnections on a going-forward basis.   In addition, providers will be required to report their permanent disconnections to the database administrator on the 15th day of each month, with the exact start date to be announced by the FCC once the database is operational.   However, small providers (those providers with 100,000 or fewer domestic retail subscriber lines) will be granted a limited extension of six months from both the recordkeeping and reporting requirements.

While the timeframe for implementing the database and the foregoing changes is uncertain, this looks to be beneficial to all stakeholders once operational.

If you have any questions about how these recent developments may affect your liability under the TCPA or reporting obligations, please contact Joel Thomas at jthomas@fh2.com or (770) 399-9500. 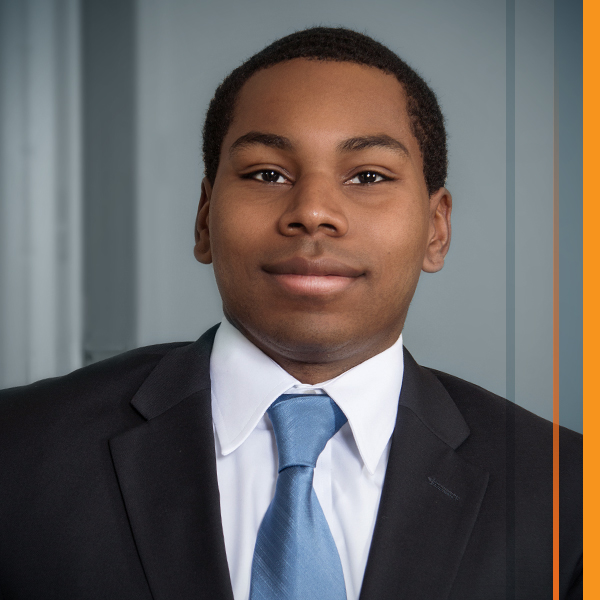 About the author:
Joel Thomas, Associate
Joel is a member of the FH2 telecommunications practice group, representing clients in state, federal and local regulatory, legislative and public policy matters. Before starting his legal career, Joel clerked at the Federal Communications Commission in the Cybersecurity and Communications Reliability Division and Policy and Licensing Division. For more information about Joel, Click Here.