Not all parties to contracts are created equal. In fact, more often than not one party to a contract may have considerably greater bargaining power and financial resources than the other party. This can give the stronger party an incentive to misbehave.  So how can you protect yourself when you are the “David” in a David v. Goliath scenario? Consider using an indemnification[1] clause to help level the playing field.

Illustration – The David v. Goliath Scenario. Assume David and Goliath enter into a contract where David will pay $50,000 upon Goliath’s delivery of widgets. But, when it comes time for Goliath to deliver the widgets, he refuses.  Goliath may have accepted a higher offer from someone else for the widgets because he knows that David has fewer resources than Goliath and is unlikely to sue.

Let’s look at David’s options. David would almost certainly be entitled to recover “contract damages” for Goliath’s breach – such as the difference in price David must pay to acquire substitute widgets from an alternate source. But actually winning and collecting those contract damages comes with its own significant costs.  If David were to sue Goliath for breach (assuming he could afford to) David must hire an attorney.  However, under American contract law principles, David will not be entitled to reimbursement for the attorneys’ fees that he incurs fighting Goliath.  This results in a very real likelihood that David’s costs to pursue a lawsuit against Goliath will be greater than the amount he may actually recover in damages. This means that David may end up “winning” the lawsuit, but lose money overall after factoring in legal costs.

In short, because the American contract law on damages does not generally reimburse plaintiffs for their attorneys’ fees in contract breach actions, plaintiffs like David face an economic disincentive to stand up for their rights. Conversely, breaching parties like Goliath can have a perverse incentive to breach, particularly if the other party is financially weaker. This is where an indemnification clause can help level the playing field.

I.  Anatomy of an Indemnification Clause.

Indemnification clauses can help address the shortcomings of American contract law on damages by shifting liability or expense from one party to the other.

Here is a simple indemnification clause from a two-party contract:

Indemnitor shall indemnify, hold harmless, and defend indemnitee, to the fullest extent, from and against all claims, demands, actions, suits, costs and expenses (including, without limitation, attorneys’ fees and costs), losses, damages, settlements, and judgments (each, a “Claim”), whether or not involving a third party claim, arising out of or relating to: (i) any breach of any representation or warranty of indemnitor in this Agreement; or (ii) any breach or violation of any covenant of indemnitor in this Agreement, in each case whether or not the Claim has merit.

The three basic components of an indemnification clause are (1) the Parties, (2) the Claims, and (3) the Trigger Events. Each is explained below.

(While this article focuses on “Direct Claims”, meaning a Claim by one party to the contract directly against the other party, indemnification clauses can also be used to shift liability and expense associated with a Claim asserted against the indemnitee by a third party, known as a “Third-Party Claim”.)

In this instance, David could still sue Goliath for his contract damages.  But now, David has a bigger, more powerful “stone in his sling”.  Specifically, because his lawsuit is a Claim of a specified Trigger Event (Goliath’s breach of his covenant/promise to deliver widgets as required by the contract), David can also make a claim for reimbursement of David’s attorneys’ fees in bringing the lawsuit. The fact that Goliath may now be saddled with having to pay David’s legal fees will likely influence David’s decision to enforce his contractual rights against Goliath.

As we can see, having an indemnification clause for Direct Claims substantially changes the economic calculus in favor of the plaintiff. It has considerable effects on the defendant breaching party, as well.

While the particular facts and circumstances of the parties should always be considered, in many circumstances including a properly-drafted indemnification clause can enhance the parties’ likelihood that they will receive what they bargained for under the contract.

If you have questions regarding indemnification clauses or need further guidance on how to structure your business relationships, contact Scott Harris at SHarris@fh2.com or (770-399-9500).

[1] As used in this article, the terms “indemnity” and “indemnification” include three slightly different legal obligations: indemnity (to reimburse for an incurred expense or cost), hold harmless (a release from liability), and defend (the agreement to defend against a legal claim).  The three are slightly different concepts, but their effect is the same. They shift liability or expense from one party to the other. 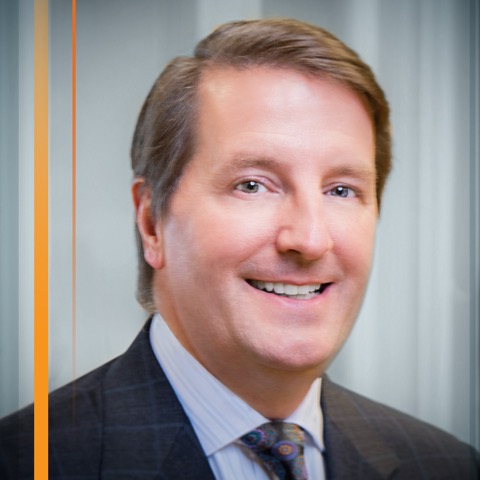 About the author:
Scott Harris, Partner, Practice Leader - Corporate Law & Business Transactions
Scott’s expertise is in business law. He is admitted to practice in Georgia and California and concentrates his practice on corporate, transactional, licensing, intellectual property, merger and acquisition, joint venture, and finance law. By finding the right solutions to challenges and taking advantage of opportunities, Scott ensures that closely-held businesses and their owners grow and succeed. For more information about Scott, Click Here.