Trump and Taxes: What to Expect (Other Than the Unexpected)

The Trump presidency brings with it a lot of uncertainty for a number of reasons.  Among them, President Trump has his own unique ideas and intends to create his own agenda apart from that of any political party.

BUT TRUMP HAS A TAX PLAN

The Trump Tax Plan.  One part of Trump’s agenda that is pretty clear is his proposed tax reforms, which are aligned with traditional conservative Republican thinking:  cut taxes and shrink government.  It is therefore likely to receive significant support.  On the Trump campaign’s website, the Trump Tax Plan is set forth in very simple terms and is summarized below.

Application of “Corporate” Tax to Pass-Through Entities.  Trump has suggested cutting taxes on the owners of “pass-through” entities, such as S corporations, limited liability companies and partnerships, to 15%.  Under current law, the taxable income of such entities is passed through to their owners and taxed at the owners’ tax rates, which in the case of an individual could be as high as 39.6%.

Repatriation of Corporate Cash.  U.S. companies hold an estimated $2.5 TRILLION outside the United States (although Trump thinks it’s double that), which is currently escaping the U.S. tax system entirely.  Trump intends to incentivize such companies to repatriate these funds by taxing amounts that come back to the United States at a rate of 10% in a one-time repatriation program.

Elimination of Corporate “Tax Breaks”, But . . .   Trump proposes eliminating “most corporate tax expenditures.” However, one new corporate tax break is proposed.  Currently, capital investments must be expensed through depreciation deductions over a period of years.  The Trump Tax Plan would allow manufacturing companies to elect to immediately expense their capital investments in full in lieu of deducting interest expense.  This could strategically lower reported income and therefore income taxes for businesses.

Obamacare Taxes.  The Affordable Care Act imposes a number of taxes and penalties on both individuals and businesses.  Most significantly, it imposes a 3.8% Medicare surtax on net investment income.  This is one of the principal funding mechanisms for the program.  Trump has promised to repeal Obamacare and replace it with a program that is not funded by increased taxes.

Other Initiatives Impacting Personal Income Taxes.  Following are some of the additional initiatives Trump currently proposes that will impact personal income taxes.

Assuming all of the above reforms are enacted, the Internal Revenue Code will be in for its most significant overhaul since 1986.

U.S. Businesses Will Pay Lower Taxes, But . . .   As noted above, the current corporate tax rate is as high as 39%.  However, few businesses pay taxes at the highest rate because of the myriad ways the current law permits the rate to be reduced through deductions, credits, etc.  The tax rate businesses actually pay is called the “effective” tax rate.  Estimates of the current average effective tax rate that U.S. businesses pay range from 11% to over 30%.

Thus, while the implementation of a 15% business tax will reduce the income taxes paid by a significant number of business taxpayers, the overall reduction in taxes will in all likelihood be less than the proposed reduction from 39% to 15% would seem to indicate.

U.S. Businesses Will Have More Cash, But . . .   With the significantly lower tax rate, coupled with the repatriation program, it is likely that U.S. businesses will have more disposable cash in the United States.  It will be interesting to see how these funds are put to use.  The hope is that those funds will be used for hiring more workers, business reinvestment, and expansion.  However, many commentators believe that this “tax windfall” is more likely to benefit shareholders through stock buybacks and dividends, which is what happened when the U.S. initiated a repatriation tax holiday in 2005.

The Very Wealthy Will Benefit the Most.  There are many studies which show that the more wealthy the individual, the more that individual will benefit from the Trump Tax Plan.  For example:

WHAT SHOULD YOU CONSIDER DOING NOW?

It is practically impossible to provide any meaningful guidance at this point because, as we said in the beginning, uncertainty reigns.  President Trump’s cabinet picks are apparently not in full agreement with his articulated agenda, and Trump himself vacillates on what he thinks should happen and how.  We believe, however, that Trump and the Republican majorities will make significant changes to the U.S. tax system in a way they believe will benefit the U.S. economy. 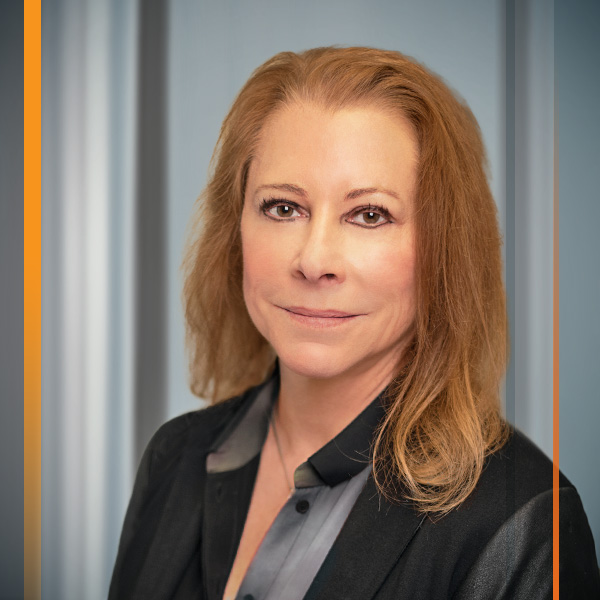